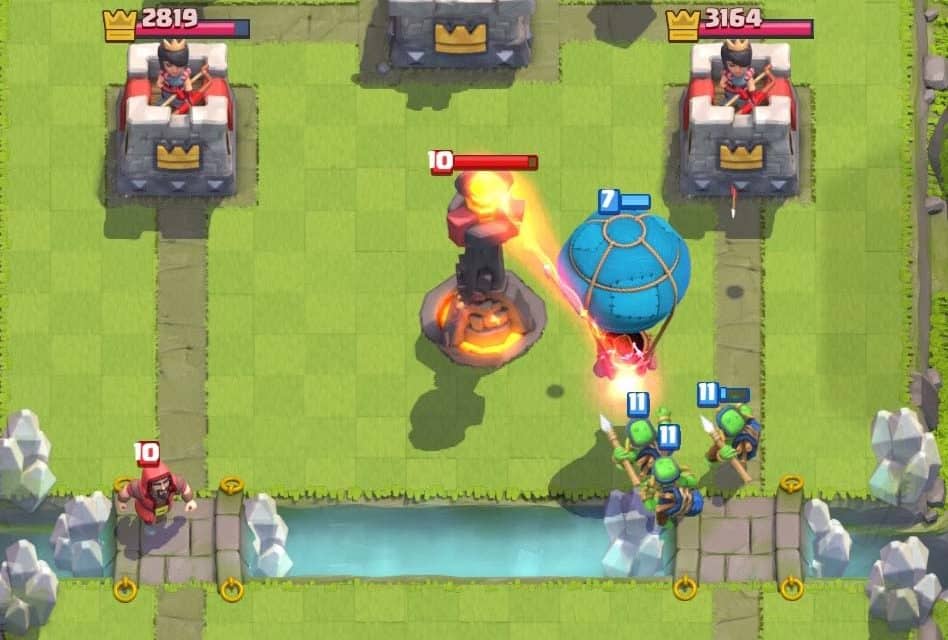 Background Information and Why its Useful

Kiting is used in many strategy games, especially games that involve computer aggro.  Kiting troops can help deal more damage than usual if kiting was not used.  Because of this, it is an effective way to kill troops faster.  Kiting may be challenging for some users as they will have to identify how far away a troop is to something and where to place defending troops or buildings in order to effectively aggro the enemy unit.  Failure to do so can result in losing a tower in Clash Royale.  There are a few different types of troops that will help you save a ton of health if you perfom kiting correctly.  This strategy will probably be very short as there is not much explaining to do.

Any target troops– These troops can be kited with any type of non spell card.  The easiest and most passive type of kitting to these troops would be some sort of building in the center of your map a few squares in front of your king’s tower.  This type of passive aggro pull may not be the best option in every given situation though.

The basic concept of kiting is simple.  You want to make the enemy troop move around back and forth a lot so it spends its time walking, not attacking.  This allows more damage from you to be put into that troop because in addition to your kiting troops, your arena tower, and sometimes both of them, help kill that unit a lot quicker.  Troop placement should try to draw the attacking troops towards the center so the range from your arena tower’s overlap and essentially does twice the damage.

How to Kite different Type of Troops

The main troops you want to kite are the following:

Prince– The prince is a very important troop to kite.  Its charge can be devastating if it lands on your tower and not on a week troop.  If he gets his charge off on your tower, that could be the difference of being able to fireball it down and being able to win the match.  Like any other high damage troop, you want to use low health point troops so your enemy can’t take advantage of their high damage per second.  Using low health point troops make your opponent waste a lot of potential damage after every swing.  The most common troops to kite or stall a prince is skeletons, barbarians, spear goblins, goblins, and the mini pekka.  Each of these units are able to withstand the charge of a prince and can usually take it down with the help of your defending towers.

Dark Prince– Like the prince, this troop also has a charge.  However, since this troop’s attack is splash damage, you can’t use small, cheap troops like skeletons, spear goblins, and goblins.  You can use barbarians though.  You have to either deploy your barbarians before the dark prince gets off his charge of kite him so that the arena towers have more time to attack this troop.  A combo of air and ground can also be effective.  That combo can be skeletons, goblins, or spear goblins combined with either the minion horde or just the plain old minions.  You just have to be careful of the enemy’s arrows if they do have it.  Cards that are common to kite and counter the dark prince are skeletons and any type of minions, Spear goblins and any type of minions, goblin and any type of minions, barbarians, and any high health, high damage troop, like the pekka.

Pekka– The pekka is one of the most common troops I kite.  If I don’t have my inferno in my hand, I have to improvise because if that pekka gets to the tower, it will to serious damage.  The most common way for me to kite the pekka is just plain, ordinary barbarians.  Sometimes, the barbarians can take down the pekka by them selves.  Other times, I need to support them with maybe spear goblins behind the barbs and closer towards the center of my map.  If you don’t have barbarians and only spear goblins and skeletons, this is where kiting does its magic.  By placing the skeletons in the center so the pekka comes to them, and placing your spear goblins in front of your kings tower, the pekka will be shot by your defending troops and by both of your arena towers.  Also, if your spear goblins stay right next to you kings tower and the pekka is still alive after all that madness, the pekka will target you king’s tower before your arena tower.  This makes it so the king can also help you defend which is a major bonus.  Common troops to counter and kite the pekka is barbarians, skeletons, spear goblins, goblins, and the witch.  A combo of air and ground can also be effective.  That combo can be skeletons, goblins, or spear goblins combined with the minion horde.  You just have to be careful of the enemy’s arrows if they do have it.  The inferno tower, placed in the center, is also the only defense unit besides maybe tombstone that can take out the pekka.

Golem-The golem, even though its a tank and not a damage unit, can still do a lot to your tower.  It is surprisingly powerful for a tank because it does damage in its main form and then even more damage in its second and final stage.  The only way to kite this troop is with a defensive building because the golem can only target buildings.  That being said, barbarians and a minion horde combo can take a golem out extremely fast, but is very vulnerable to a fireball, wizard, or sparky.  The best defense kite unit against the golem is the inferno tower because it can do extremely high damage per second after it charges up.  This along with the cannon and tesla, are the only defenses I recommend to counter and kite the golem.  The inferno tower is the only defensive tower that can take out a golem by itself.

Giant-The giant should also either be kited with a defensive unit like the golem.  Inferno tower works best against the giant but the cannon or tesla will also do.  If you don’t want to have a defensive tower in your deck because you like full offensive playing, you can also kill the giant easily with barbarians or the minion horde. 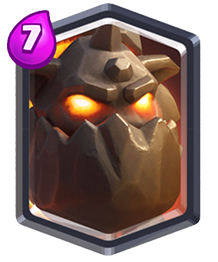 Lava Hound-The Lave Hound, even though its a tank and not a damage unit, can still do a lot to your tower.  It is surprisingly powerful for a tank because it does damage in its second form through the lava pups.  The only way to kite this troop is with a defensive building because the Lave Hound can only target buildings.  That being said, a minion horde combo can take a Lave Hound out extremely fast, but is very vulnerable to arrows, fireball, and wizard.  The best defense kite unit against the Lave Hound is the inferno tower because it can do extremely high damage per second after it charges up.  The only other defensive option I recommend to counter and kite the Lava Hound is the tesla.  The tesla can kill a Lava Hound by itself and is cheaper so some of you may find this card more useful that the inferno tower.  Keep in mind the inferno tower can kill any types of big units while the tesla is more designed for lower health point units. 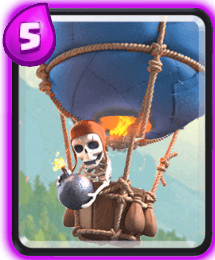 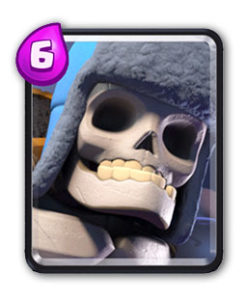 Not the Limits of Kiting

The previous stated examples are by no means the only troops that can be kitted.  All troops can be kited but I just explained the most common and deadly types of troops.  It is very hard to kite ranged troops because they do not have to move as much.  Kitting ranged troops usually just leads to more of your troops dying.  Because of this, I usually would recommend just swarming the ranged troop.  This would allow your troops to start dealing damage faster.  If you learn how to kite each troop effectively, you will gain a greater skill for this game and your trophies will rise for sure. 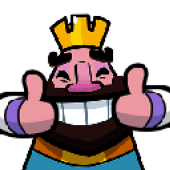 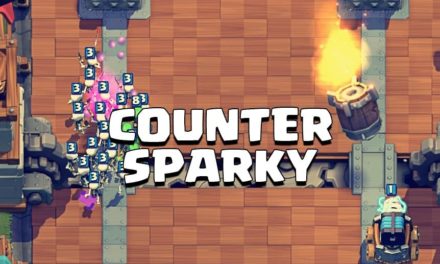 Countering The Sparky- Cards And Strategies 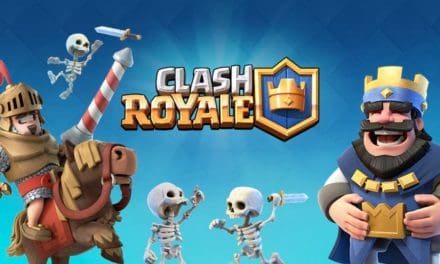 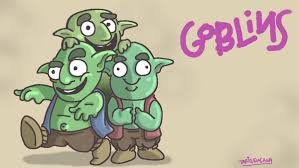